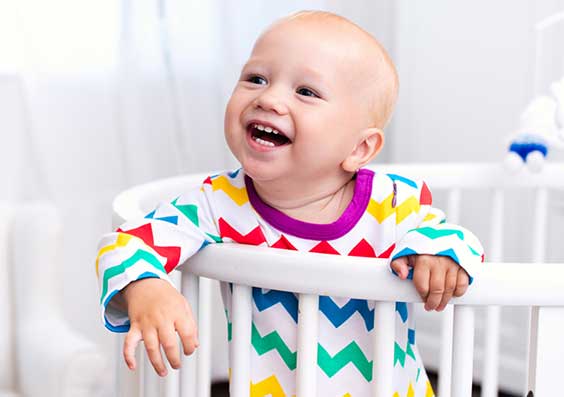 Longer Naps Even When Your Baby Refuses

My 10-month-old child refuses to take a morning nap and usually doesn’t get more than a half-hour nap during the day.

You can’t force your baby to sleep, but you can create conditions that allow sleep to overtake him. Try:

You probably look forward to your baby’s naptime so you can “finally get something done.” Resist this temptation. Naps are as important for you as they are for your infant.

To get him on a predictable nap schedule, set aside time in the morning and in the afternoon and nap with him. This will get your baby used to a consistent pattern and hopefully help when your child refuses nap.

A few minutes before naptime cuddle your baby in a dark, quiet room. Play soft music and nestle together in a rocking chair, or lie down on a bed. This will set him up to expect sleep to follow. Once he’s in a deep sleep you can do one of three things; ease him into his crib, continue napping with him or slip away.

How To Get Your Toddler To Nap

Our three-year-old refuses to nap. I know he’s tired, and by late afternoon he’s a bear. How can I get him to nap?

Many children need an afternoon nap (or parents need them to nap) up to age four. Naps have restorative value, allowing the person to unwind, rest, and recharge to go on with the day.