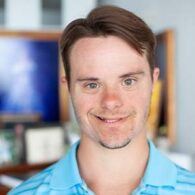 Our Down Syndrome Story

As Martha gave her final push and I eased the precious head out of the birth canal, out popped a pudgy little hand with a curved little finger. In a flash, I realized that we were parents of a baby with Down syndrome. The baby we expected was not the baby we got.

Peek Into Our World With Stephen 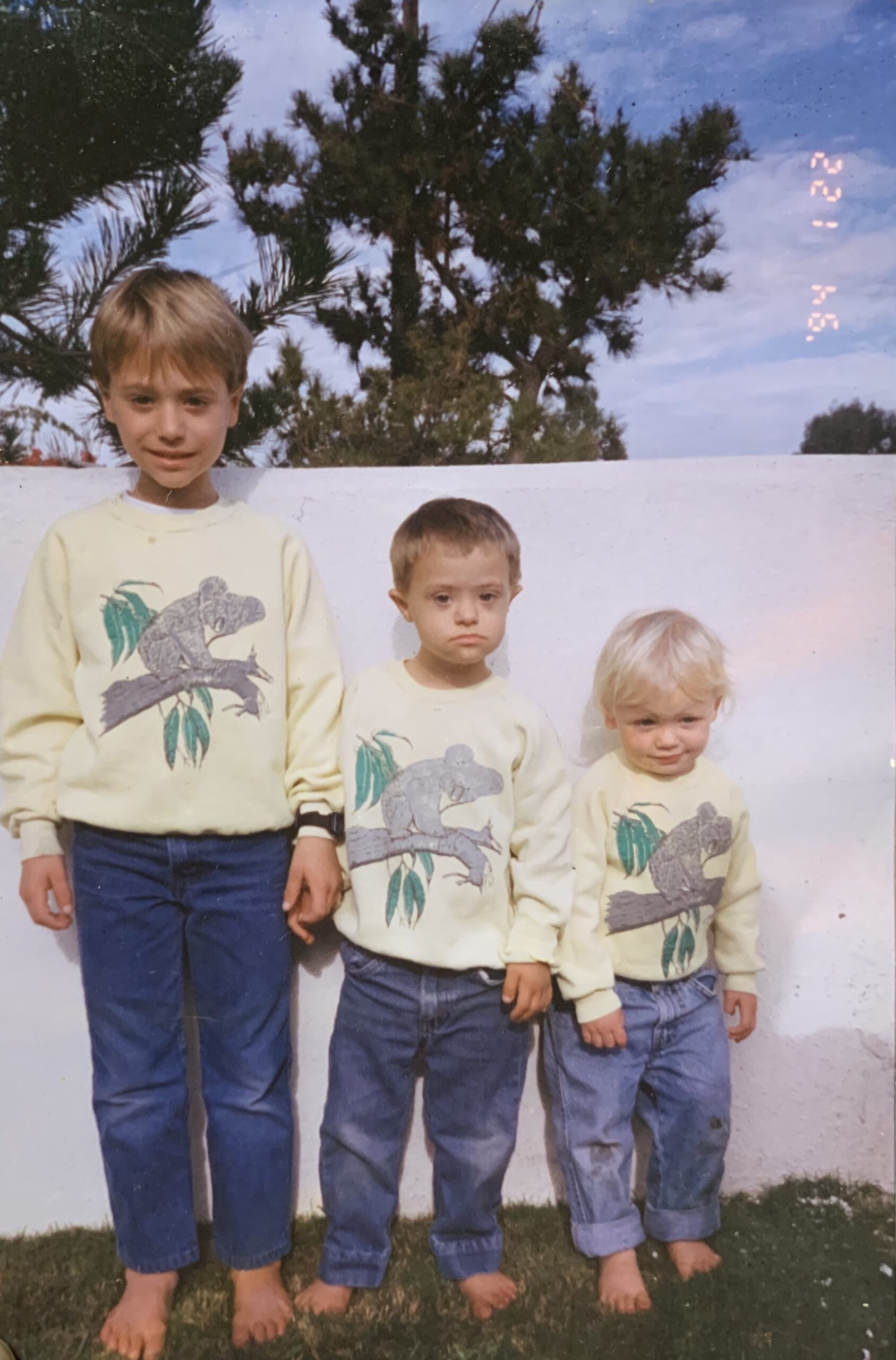 One of my favorite parts of having Stephen in our family is that he is, hands down, everyone’s favorite sibling.  From when they were all younger (see the photo where he is between his older brother, Matt, and his youngest sister, Lauren) to now when he is a handsome young man of 31, Stephen connects with each of his sibs in an uncanny way.  With Stephen, there are flashes of color from day to day that one would certainly never anticipate. 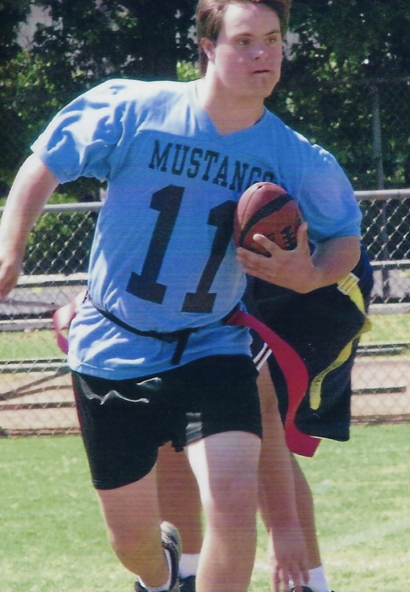 Early on we realized that keeping Stephen lean and active were the two best gifts we could give him. He has been an eager athlete in several sports: baseball, tag football, basketball, and golf. His nickname on the golf course is “Harry Putter” (he is very good at putting!). He is the top home run hitter on his Challengers baseball team – people watching him exclaim how professional his swing looks.  He is good at shooting hoops, but not so much at all that running up and down the court when the ball changes hands.

One of Bill’s favorite aspects of Stephen’s personality is his superior stress management strategy.  When he senses Bill getting irritated with stop-and-go driving in busy Southern California traffic, Stephen puts his hand on his dad’s shoulder and says, “It’s OK, Dad” and his body language reflects “Cool it, Dad, don’t worry/be happy!”

For more information on Down syndrome, visit our website.